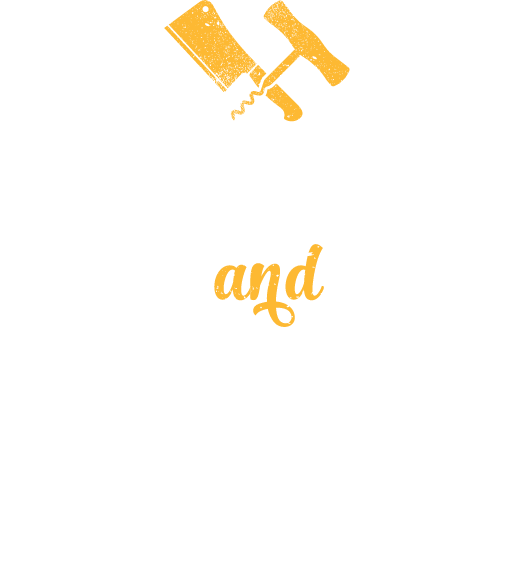 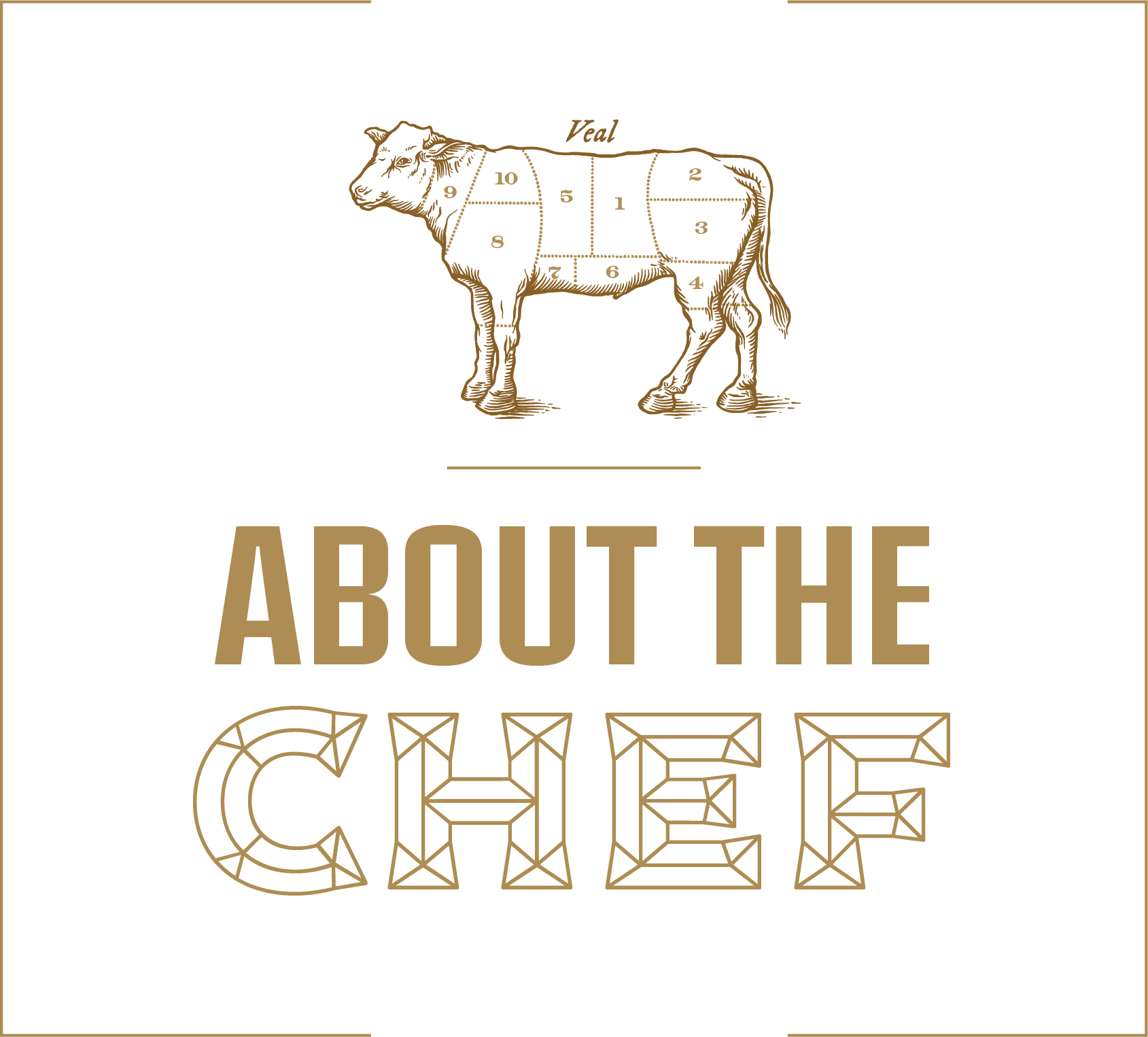 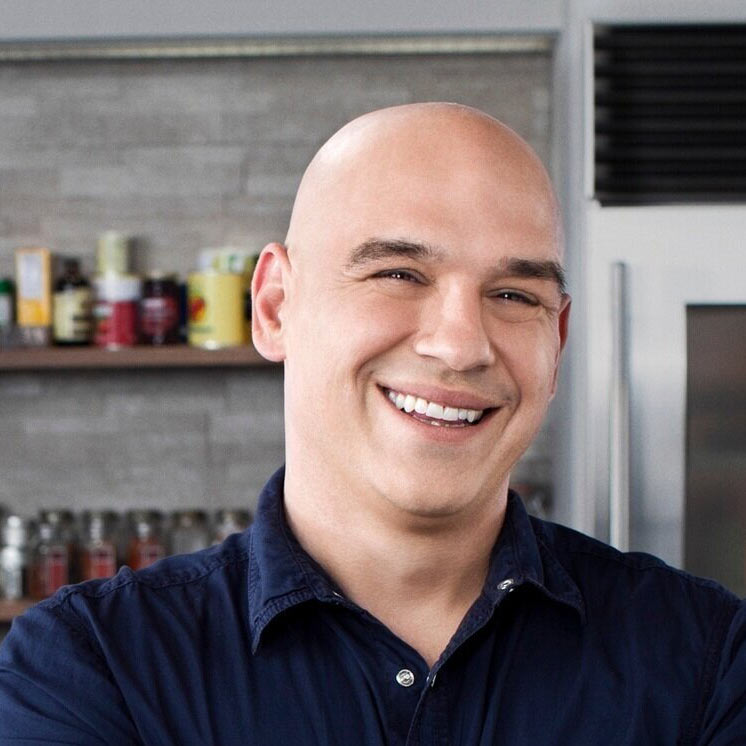 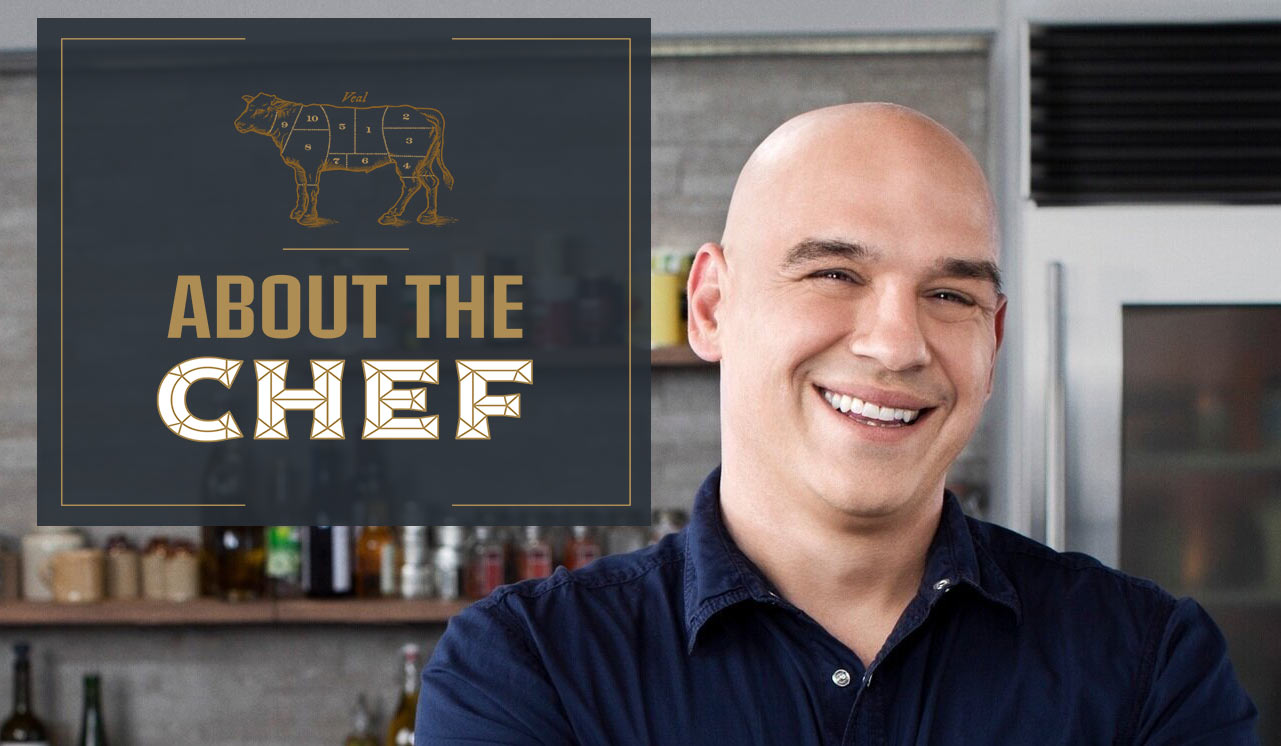 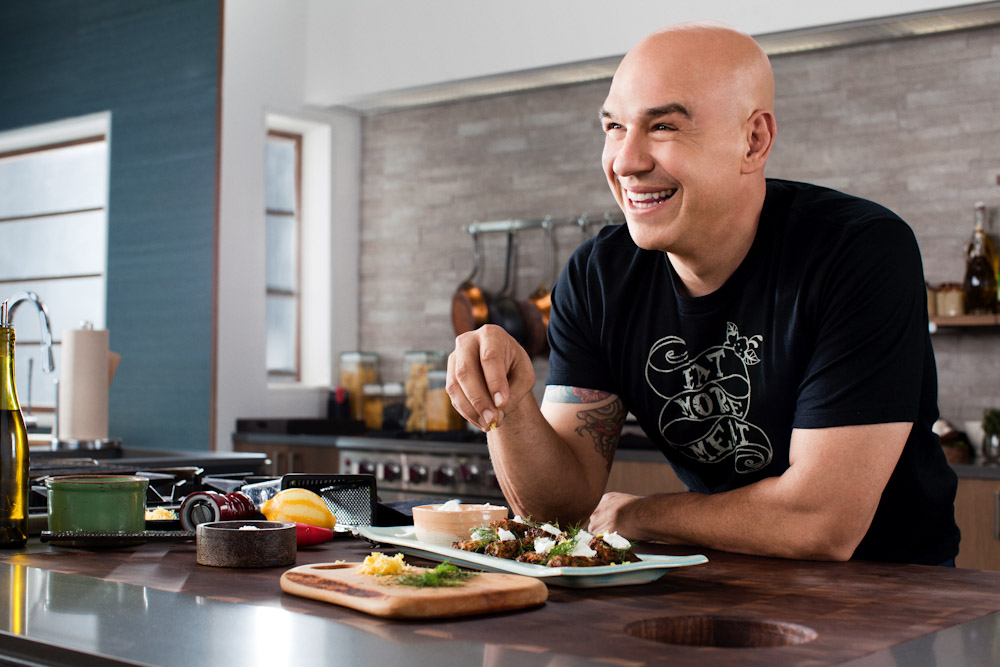 Since being named a Best New Chef by Food & Wine magazine in 1998, Michael and his restaurants have been awarded numerous honors. In 2000 Gourmet magazine chose Lola as one of America’s Best Restaurants.  In 2009, Michael earned The James Beard Foundation Award for Best Chef Great Lakes and in 2010, Michael was the first and only chef ever to host the annual Farm Aid benefit concert.

Chef Symon made his debut on the Food Network in 1998. In 2008 he won The Next Iron Chef which earned him a permanent spot on the roster of esteemed Iron Chefs. In September 2011, he joined the cast of The Chew on ABC as one of the show’s five hosts. Michael traveled throughout the United States in 2015 hosting Burgers, Brew and Ques on Cooking Channel, tasting the best of America’s classics.  Symon’s Dinners Cooking Out premiered on the Food Network in 2020 and his fans quickly fell in love with watching Michael use his grilling and BBQ skills in his very own backyard.

While Chef Symon shines on television, he is a genuine hometown guy who made his name cooking in his acclaimed restaurants. Lola, Roast, Mabel’s BBQ, and Angeline at the Borgata Hotel Casino & Spa have all been award-winning restaurants, garnering accolades for the fare served. Chef Symon has also published five cookbooks, with three of them recognized on The New York Times Book Review best sellers list.

Chef Symon and his wife Liz started The Michael D. Symon Foundation in 2010 focused on assisting the Cleveland culinary world and the many charitable needs supported by the restaurant and hospitality industry.